Whether it's your first pregnancy or you have given birth before,  Dr Anna Holmes and our practice midwife Marie Cooper are here to assist you throughout your journey. 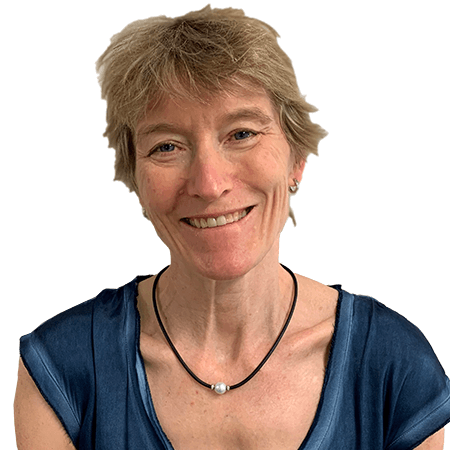 I did all my training in the UK, qualifying as a doctor in 1990 and started specialising in obstetrics after my basic first year jobs. I worked initially in London and obtained my MRCOG in 1996 and then moved to the south coast of England working in Southampton, a major teaching hospital, and the Channel Islands. I returned to London to do research looking at cervical lengths which has now become part of mainstream obstetric care, although I was one of many looking at the same topic. Whilst doing research I did my training in ultrasound working at the fetal medicine unit at University College Hospital London.

I completed my training in 2002 and then worked as a consultant for 6 months in the Isle of Wight which incidentally is where I was born, before coming to Australia. For the first three year’s I worked in Armadale doing a mixture of public and private and then moved to SJOG Murdoch Hospital at the beginning of 2007 and I have worked here since. 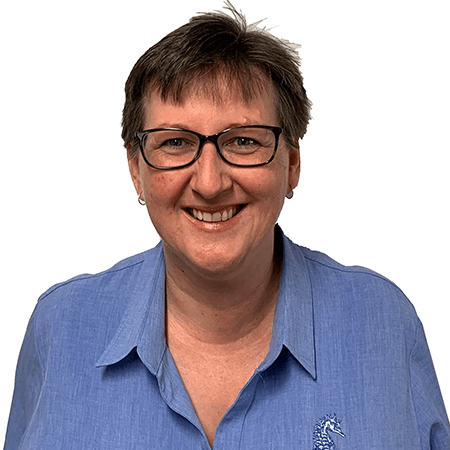 I graduated from Curtin University in 1989 with a Bachelor of Applied Science (Nursing). After working as a Nurse, I travelled to Scotland and did my Midwifery training at Ninewells Hospital in Scotland. On returning to Perth I worked in public and private hospitals. In 2008, I moved to work with Anna as Practice Midwife at the rooms at SJOG Hospital Murdoch. I have two adult sons and two crazy Basenji dogs. 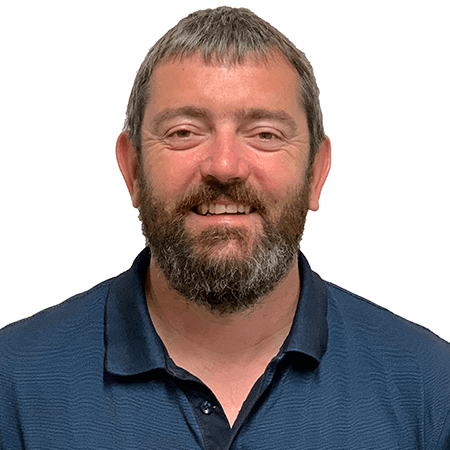 I have worked as Anna’s practice manager for the last 16 years, dealing with Medicare and Health funds on a daily basis. Coming from a background of international finance I feel that I am in a unique position to help our patients through the minefield that can be the financial side of Private Medicine. A pregnancy journey can be hard enough without additional stresses due to lack of understanding of the complicated finances. I am happily married and when not at work you will often find me scuba diving or kite surfing. 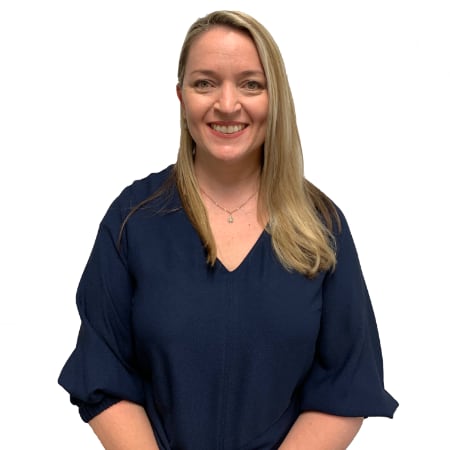 I am the newest member of Anna’s team. I have a background in banking, recruitment and for the past 11 years I have been working as a medical secretary and I love this role the most. I am happily married with 2 awesome teenagers. Having survived several life threatening encounters of stepping on small Lego pieces in bare-feet, and sitting through numerous school assemblies, I am now able to start to enjoy some of my own passions which include glamping and breaded products.